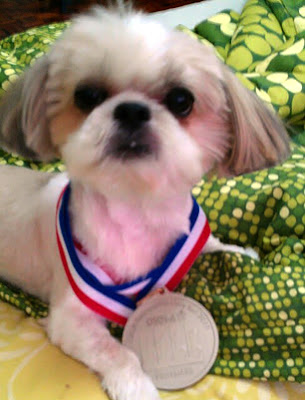 Nick Phillips (15/03/1967 - 04/11/2022)
Subang Jaya, Selangor
A running mad fanatic who is also shoe crazy. I created this blog to put words to my running journey and to write reviews for all the running shoes I've purchased or been given to review.