The latest iteration of the Skechers GOrun Ride 4 (GRR4) is basically a new upper riding on the same outsole of the GOrun Ride 3. That said, it doesn't mean that it's the same shoe. 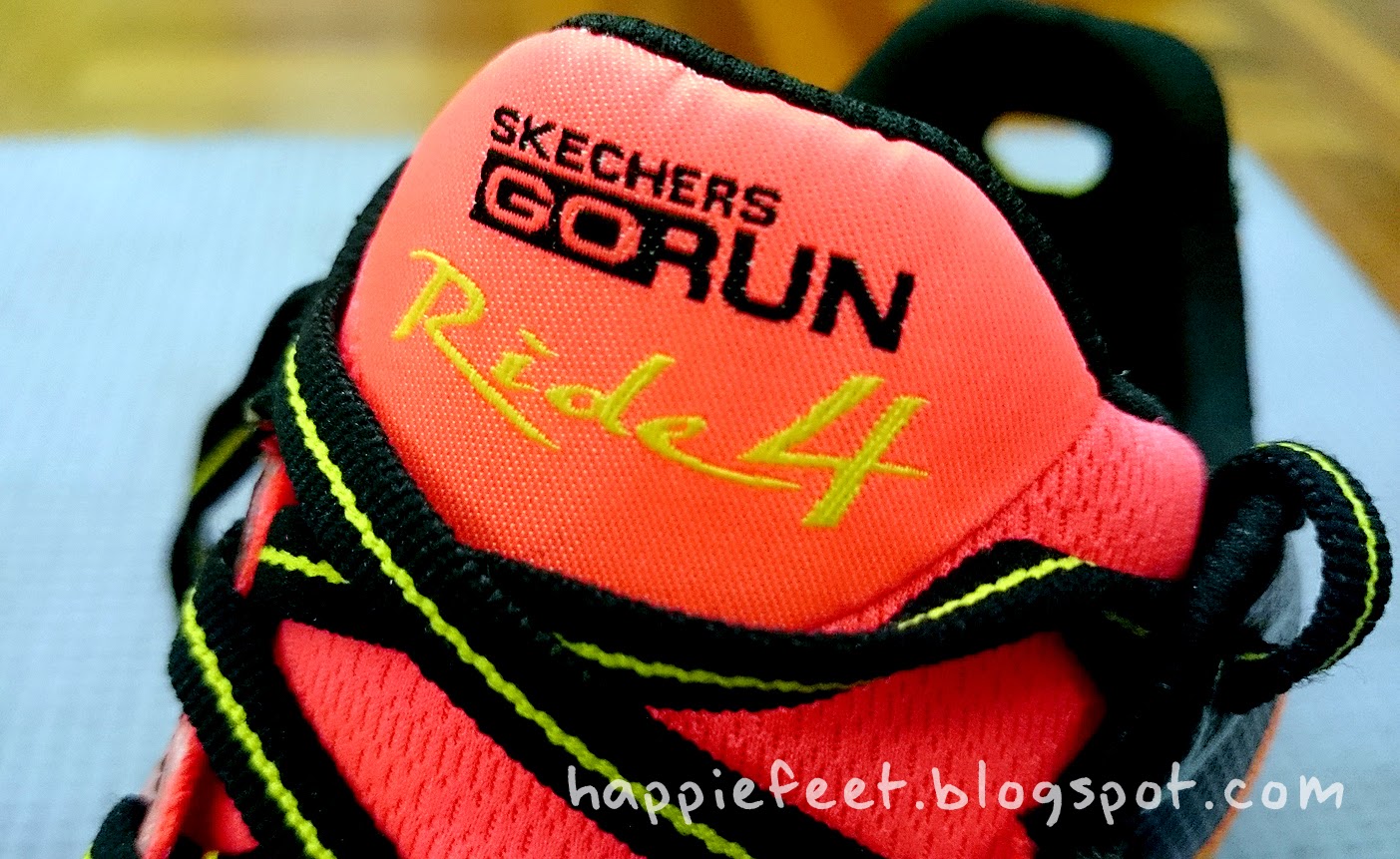 The GRR4 now sports a much simplified looking upper compared to its predecessor. With a lot less overlays on the upper, the GRR4 looks a whole lot less bulkier to me than the GRR3. The Skechers GOrun Ride 4 on the other hand, feels a lot roomier and less restrictive. The newly designed upper has a lot to do with that.

The breathable diamond like mesh side panels offer much needed support for your feet with 3D printed translucent texture details and a gradient tone providing a fiery looking feel, at least for the colorway that I have anyway. Though a lot less bulkier than its predecessor, the upper provides enough lateral and medial support for stability during long or short distanced runs. It also has more give than the previous GRR3 and my toes had ample space to spread out.

The QuickFit Portal (QFP) found on the Skechers GOrun 4 is also found on the Ride. This time though I did find it to be of some use. During one of my runs in them, a huge pebble got into my shoe and I managed to pull off my shoe, clear the pebble, put my finger through the QFP, easily and quickly slip my shoe on again in a matter of seconds. No break in run rhythm. Nice.

The GRR4 has a stack height of 13.5mm for the forefoot and 17.5mm for the heel giving it a 4mm drop. Adding the custom 2-in-1 removeable insole would give it an additional 4mm taking it to 8mm in total. The added cushioning will come in handy on those really long slow run days. The GOrun Ride 4 weighs in at 7.7 oz for the men's size 9 without the insoles.  Still a nice and pretty light weight shoe. I'm not going to elaborate much about the outsole, you can always read my review of the GRR3 since they share the same outsole specifications. 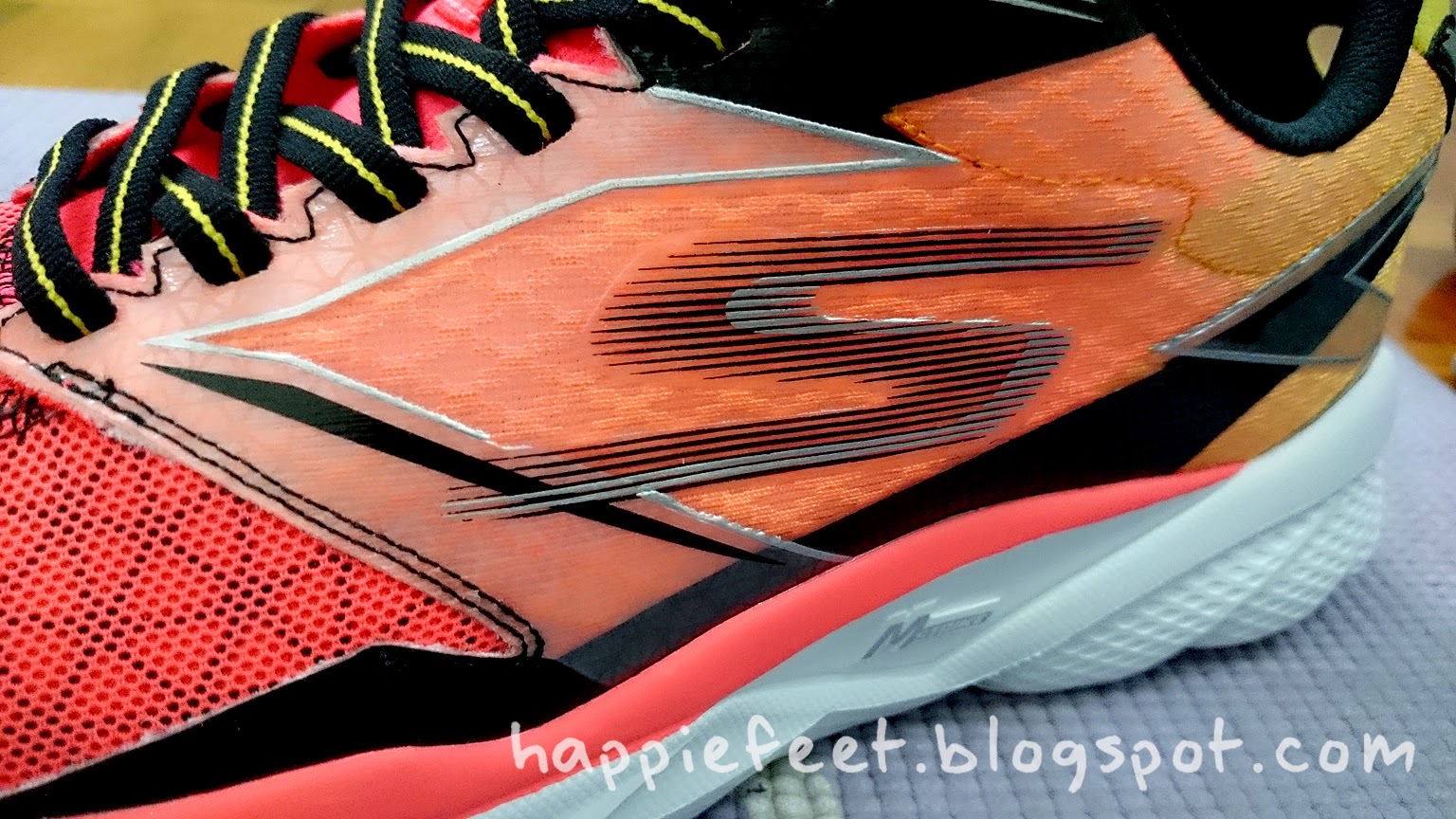 The fit for my size 8 was a little loose, which was strange cos the GRR3 size 8's were spot on. I put it down to the revised upper. A half size smaller would have been just right. A slightly thicker socks managed to sort out that issue. 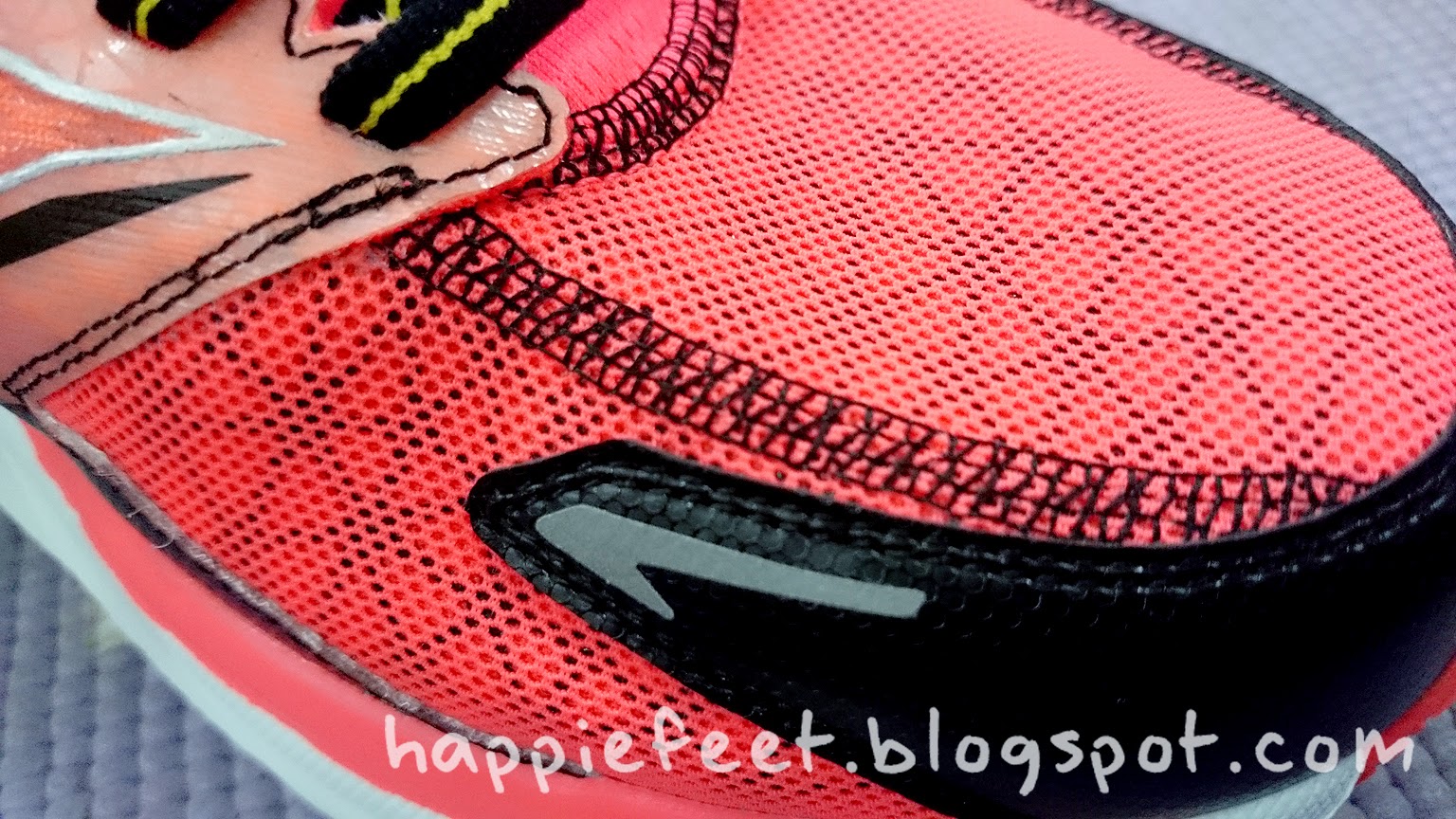 I've so far only used them for short distanced runs and they've been pretty responsive. A good choice for days when you want to run long and need some cushioning. I've got some long distanced running planned for the weekend and this will be just the perfect shoe to keep me company.

The wife also had a taste of the GRR4 and she found it to be much more of a stable shoe than her previous models, the GRR and GRR2, which weren't her favorites. She found it much firmer than the previous models (she never ran in the GRR3) and it took some getting used too, especially the tongue which she thought was rather 'thick'. She's more used to her all time favourite the GR3 which has a much thinner tongue. She was wary of the QFP holes too but found it to be unfounded after running in them. In her own words, 'I'm not loving it yet but the good news is I'm NOT hating it'. 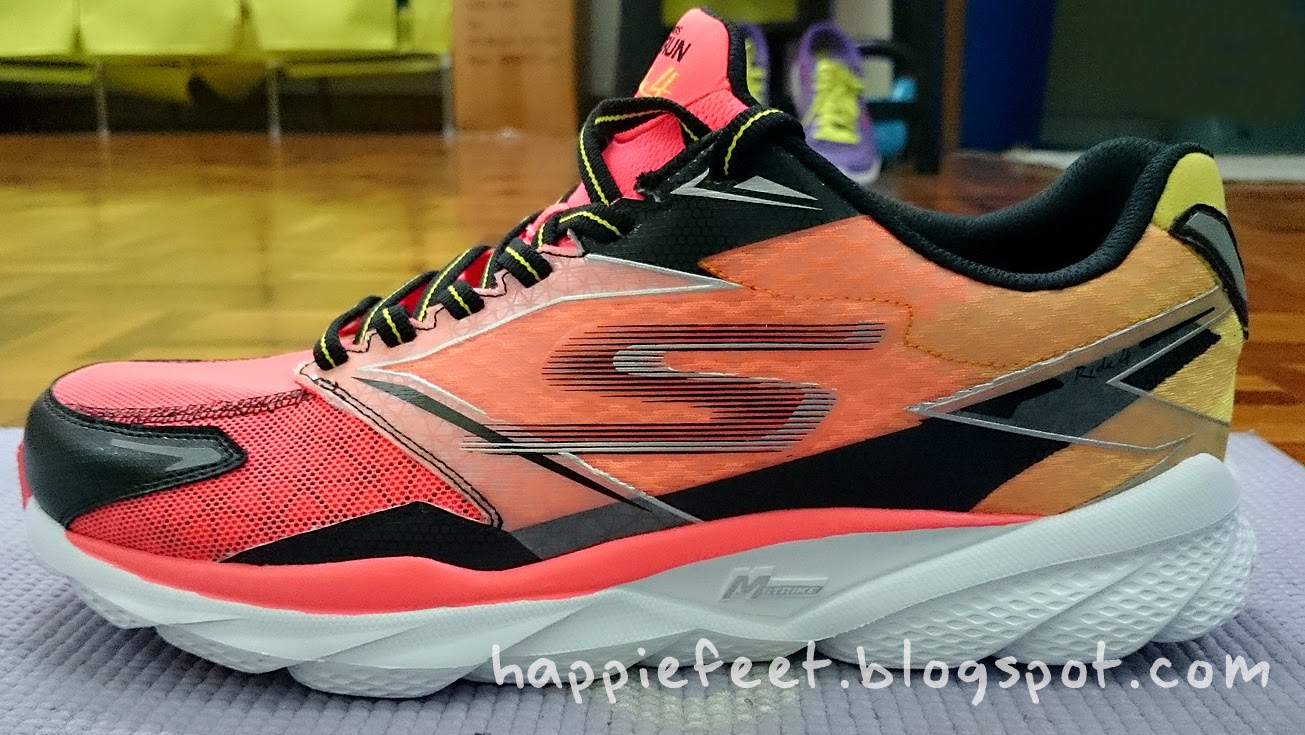 The Skechers GOrun Ride 4 would be on shelves in Skechers outlets here in December. Give it a look see if you're the market for a cushioned yet lightweight shoe.